I just read an article in Gallup that suggests, "You're looking at feedback all wrong." I might have called it, "You're looking at feedback as I defined it 40 years ago." Does ANYONE still think of feedback as simply telling someone what they are doing right or wrong? Coaching models dating back to the 1970s prescribed a more robust method of feedback than that, and I may have missed ones written in the '60s. Not only is simplistic feedback ineffective, top-down management (where this model of feedback originated) is also ineffective in today's business environment. 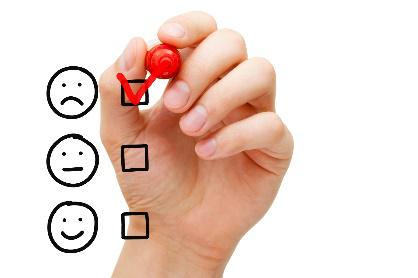 Desired employee behaviors do not come from simply being told they're right or wrong. They are influenced by multiple factors in the environment, the culture, the operating systems, and multiple other aspects. Good feedback develops insight into behavior. I must admit the article got to that and other points about the need for two-way communication and other advanced feedback techniques. I don't disagree with some of the conclusions but am stunted by the starting place.