The extent to which an individual recognizes the relationship between their actions and the outcomes of their efforts is called locus of control (LOC). A person with an internal LOC realizes they can change results by changing their own performance, whereas a person with an external LOC tends to feel that outcomes are controlled by forces other than themselves. In safety, individuals with external LOC tend to take more risks, believing that their own actions will not make a difference. When such individuals are accident-free for a period, it is usually more a matter of luck than safe performance. 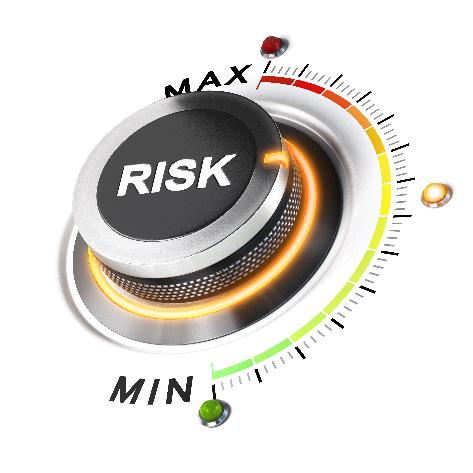 While individuals have a predisposition to either internal or external LOC, certain training techniques can influence and sometimes significantly change that predisposition. Also, individuals can have their LOC tested with a survey instrument that has a reliable degree of accuracy. It is not financially feasible to test a whole population, but such instruments can be used for the last round of candidates for new hires, and interviewing techniques can also be modified to give a better indication of LOC.