When an employee goes from an organization that was not very serious about safety to one that is, there is always a period of adjustment. New priorities don't take root instantly. This process is further complicated when the organization they came from talked safety but didn't practice it. When the employee gets to the new organization, safety talk is not taken seriously until the practice of safety reinforces it. There is a temporary perception that the new organization is just giving lip service to safety the way the old one did. 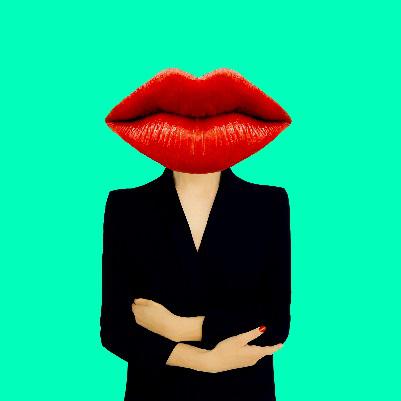 The same principle applies even when there is no change of employment. Leaders tend to think that if they talk safety, they are leading it. In fact, it is the actions and decisions of leaders that either promote or damage the priority or value of safety. Too few leaders measure what they do against what they say. When talk and actions don't match, workers take safety talk as just so much lip service.