A recent client showed me how their legal department had re-written their safety procedures. While I am sure they would be more likely to stand up in court, absolutely none of the workers who had to use them had any idea what they said. In a litigious society like ours it is natural for corporate legal professionals to desire an airtight document in case of it being challenged post-accident. However, the primary function of any procedure is to instruct workers as to how to control the dangers inherent in a particular task. If the workers can't understand the procedure, it won't be used. 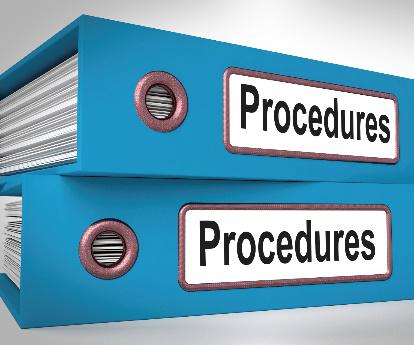 There is a delicate balance between meeting the needs of both legal and safety, but that balance is critical to success. Neither department should write procedures without the participation or input of the other and all such documents should be a compromise between legal coverage and safety practicality. This may necessitate new organizational structure, but it is critical for achieving excellence for both endeavors.