A recent client who had acquired several new companies was attempting to unify the safety practices of the various entities. A number of 1-3 page procedures which had produced excellent results in one company was being replaced with 30-50 page procedures that often omitted the most effective steps of the old procedures. These procedures were being created by the legal department, not the safety department. 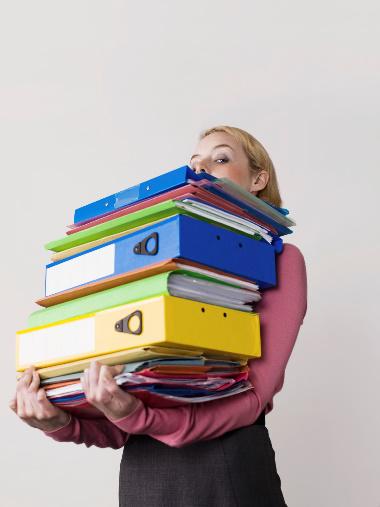 The new procedures were being sent out without any summary, explanation or training, and compliance was expected immediately. Safety department personnel were asked to "police" this change when they had not helped create, nor been briefed on, the new procedures themselves. It is amazing that organizations pursue progress this way and even more amazing that they hire consultants to tell them why they are not working.

I totally understand organizations that want to protect the company from liability but don't condone letting that goal replace the one of protecting the workers from injury. By the way, the workers who actually perform the jobs were not involved or asked about any of these procedural changes either.