Leading From a Distance


Many experts say that culture starts at the top and cultures resist change. Many leaders struggle to move their cultures the way they desire and blame their problems on that resistance. 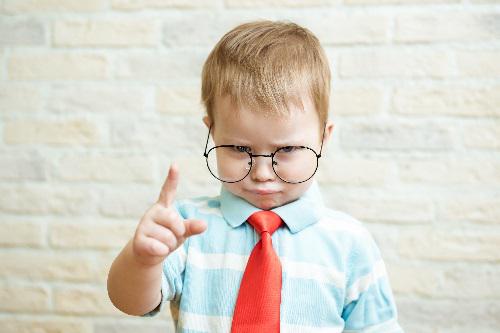 Sometimes the problem is that leaders simply dictate change rather than facilitating it. Other times the problem is leaders have distanced themselves so far from the average worker that they are really not a part of the culture. Some cultures and sub-cultures are almost completely separate and independent of leaders.

In deference to the experts, cultures start a number of places and the kind of change they resist is outside, forced change. In fact, I argue it is the force and not the change they resist. The easiest and best way to change a culture is from the inside. Leaders need to assess whether they are a part of the culture they are trying to change and, if not, utilize change agents who are.