Leaders ARE the Company


I recently read two studies and several articles that suggest people don't quit job or company; they quit their boss. I was just interviewed and asked for examples of companies with great safety strategies. I answered that it was not the company that had the great safety strategy, but the company's leader. I justified this statement with examples from my consulting clients where leaders moved from one company to another and the performance of the company they left declined while the safety performance of their new company improved. 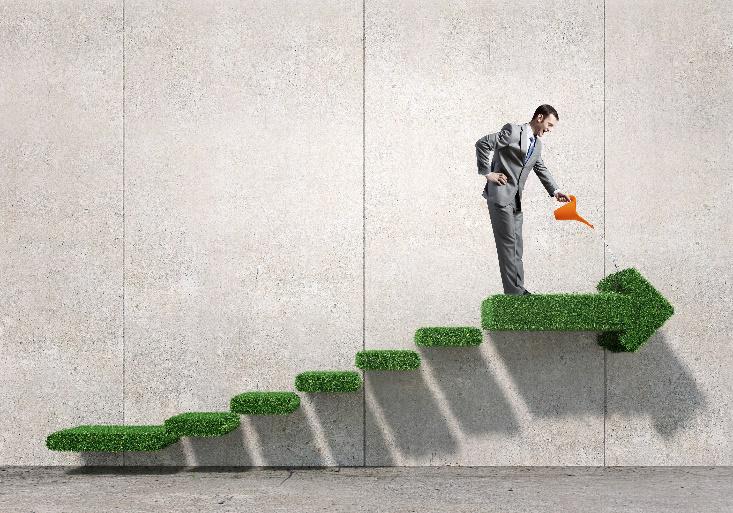 Strategy is not about armies, but about generals. Leaders who strategically lead safety create winning performance. The National Safety Council (NSC) gives awards to "CEOs Who Get It." It is not about the company, but the CEO. These enlightened leaders realize they can delegate safety tactics but not overall safety strategy. They create these victories for their organizations, but the organization seldom learns the lesson and promulgates the practices. At best, they select a new leader who also "gets it."