When I taught my oldest son how to pitch and catch a baseball, he would constantly ask me how he was doing. I started with the subjective "better" "pretty good" "great today" but soon found that did not really motivate him to try harder. So, I divided his catching up into four quadrants: high, low, right and left. I would throw him the same number of pitches to each quadrant and keep score of how many he caught or missed in each. It became a game in which he tried to constantly improve. He would ask his friends to throw him high pitches so he could practice. 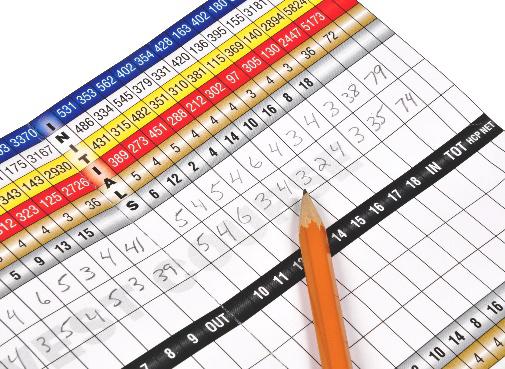 Recent studies have proven that metrics that show progress toward a goal are powerful motivators. Yet we still measure safety on a group basis, and most metrics are really designed for leaders, not individual workers or work groups. Opportunities for motivation and progress are lost for lack of measuring. Organizations need data to manage safety, but individuals need data to measure their own progress. Set improvement targets and measure progress toward them on an individual and group basis as well as organization-wide and see if people, the whole workforce, and lagging indicators improve.