A safety manager at an auto glass manufacturing site noted that workers had dropped large pieces of glass on their feet several times during the year and decided to require they all wear footgear equipped with metatarsal guards. While this action reduced injury severity in the plant, it increased in the warehouse where workers who had to climb ladders to retrieve items got the guards stuck in the rungs causing severe sprains and even a few broken bones. 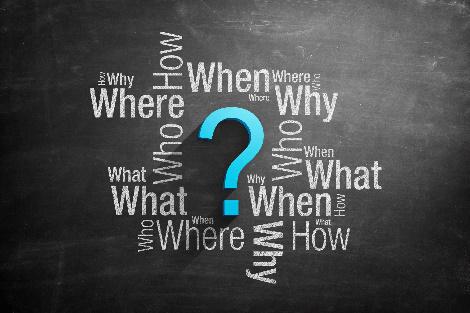 When accidents occur, there if often a rush to develop "corrective actions" to ensure the event does not repeat. This approach is only effective if the corrective actions don't create more problems than they solve. Deming told us that the number-one cause of problems is solutions. It is easy to address one risk and create three more. Thoroughly think through the repercussions of any proposed change and get input from workers involved in the change before rushing to implementation. It is better to do it right than to do it right now.