Is Safety a Core Value?


I recently asked a corporate CEO if safety was a core value. He responded with a resounding "yes." I then asked what other core values he totally delegated to a subordinate. He reflected on this and realized that he really totally abdicated the responsibility of safety to others. He quickly pointed out that he could not handle all the details of safety personally. But I was not talking about details. Generals cannot fight every battle and shoot every bullet, but they do NOT delegate strategy. Leaders of organizations should be actively engaged in developing safety strategy to ensure it is viable and that it does not conflict or compete with organizational strategy. 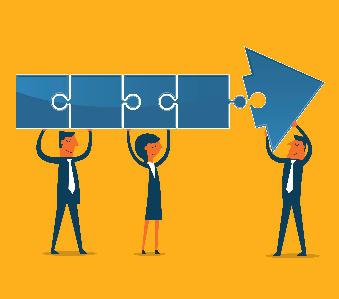 When leaders delegate safety strategy, most often safety professionals go through the same motions they always have and don't really develop an overarching strategy. They are not trying to win. They are just trying to lose a little less than last year. They tend to embrace programs and activities rather than strategy. When they fail to fail less, they often think the answer is to do more. This is where safety overload comes from. Strategy requires embracing doing the right things right and dropping other programs and activities that don't add value.