Is It Alright to Fail at Safety?


Most leaders, managers and supervisors have a strong aversion to failure. In safety, most efforts, whether consciously or unconsciously, are aimed at avoiding failure. This is due in part to the fact that most or all of our safety metrics are measurements of failure. Recordable rates, severity rates, workers' comp offsets, costs of accidents and others are basically measuring how badly we failed to keep workers safe. 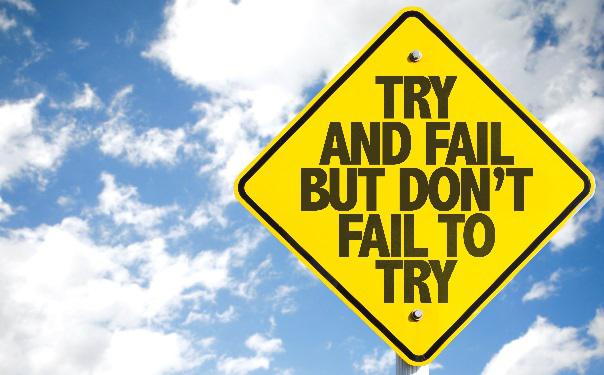 On the other hand, most business gurus contribute a great deal of success to organizations allowing their leaders to fail. A complete aversion to failure stifles attempts of new approaches and innovation. The real answer in safety lies in the development of leading and intermediate metrics. It is okay to try something new to get better participation and fail. You can always try another approach. However, failing to prevent accidents is the ultimate failure that is unacceptable. If we are to encourage safety professionals to try new approaches, we need to have the metrics to measure their success or failure, and these metrics need to precede the lagging indicators.