Some say cultures resist change. Not so! Cultures constantly change as influences on the culture change. Those who have tried to force cultures to change in ways their influences did not support found their task difficult or impossible. They assume that cultures were hard to change because of this. Smart leaders and consultants realize that these influences shape culture, and if you want to change the culture you must change the influences.

COVID-19 is a huge influence on culture. It has pushed workers apart physically and sometimes rejoined them with technology. It has reshaped their work and the way they are led and supervised. It has added to their safety responsibilities, requiring them to protect themselves and their fellow workers from disease as well as accidental injury. 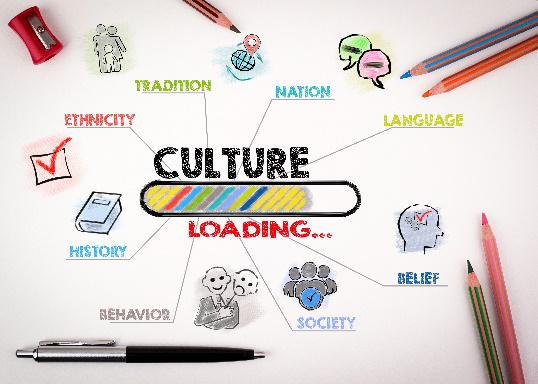 I hear of organizational leaders talking about getting things back to normal without recognizing some of these influences will have permanently changed their safety culture. All organizations should expect to need to reassess their safety cultures post COVID and not blindly expect they will simply pick up where they left off. Even when things get back to normal, many groups will have been changed in permanent ways.