Why is it ok to put your foot out from the dock to stop a canoe but not a tugboat? Both have inertia but they have radically different mass. Safety cultures are often designed or modified to create a common direction or focus. This creates the cultural version of inertia. The culture starts moving in a positive direction and may gather speed along the way. But the real factor that will determine how long that movement lasts is the mass of the culture. 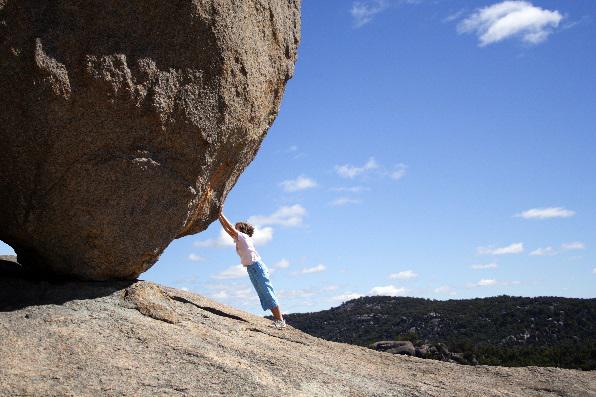 Many safety initiatives are more platitudes than values, more talk than substance. Trying to improve safety without a true strategy can be a fleeting thing. Unless hearts and minds are aligned around purpose and direction, hands and feet will eventually quit moving. The basic human needs beyond survival necessities are affinity and affiliation. If your safety culture gives its members something to believe in and belong to, it will have the mass to propel itself all the way to excellence. Without the mass, the inertia can be stopped easily by any competing priority.