My wife is a military brat. When she arranged her first high school reunion, it involved bringing together people from all over the globe. It also included people of several races. They all got along and were seemingly colorblind to each other's differences. Their background and friendships were stronger than their racial diversity. 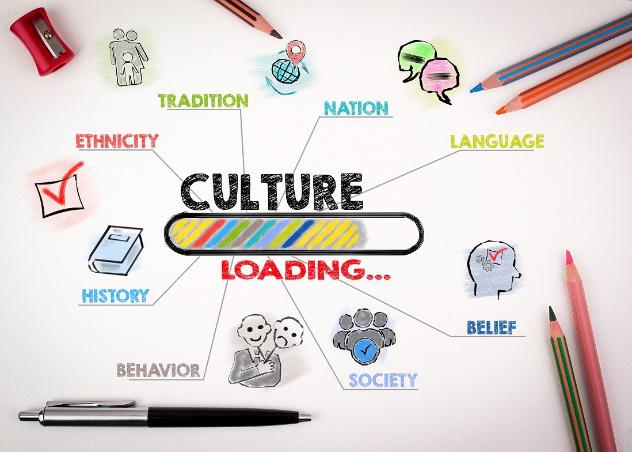 With our nation divided in so many ways our safety efforts have the potential of serving as an example of inclusion. Regardless of the color of our skin, we all bleed red. The goal of safety is to prevent that bleeding for everyone. If safety professionals truly look out for everyone, they can be part of the solution. If they don't, they are obviously part of the problem. Safety can be the common goal that unites people the way being raised in military families did. We need to find the things and define the goals we agree on and stop fixating on our differences if we are to become one nation again.