If People Would Just Think Before They Act!


In a recent movie, an astronaut stranded on Mars was trying to make enough food to last until he could be rescued. Just before part of his action plan, he said to himself, "I am going to make hydrogen. What could possibly go wrong?" His experiment blew up and almost killed him as well. What went wrong? He thought before he acted!

This is a fallacy of safety! We ask people to think without teaching them what to think about or how to do it. 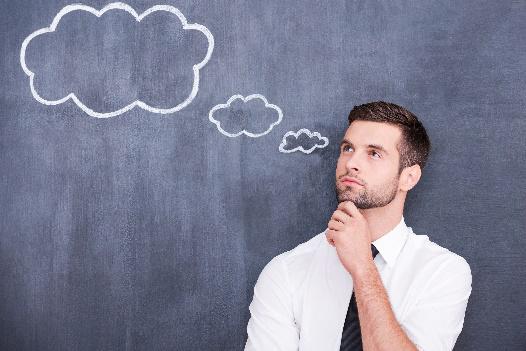 Safety is not all obvious. Some risks are well hidden in low-probability or potential failures to control them. Workers need to be taught more in-depth risk assessment and contingency thinking: "What if…?" Without such training, the mere act of stopping and thinking before acting will have limited impact. Deming said, "It is not enough to do your best. You have to know what to do and THEN do your best."