Hyperextension: It is NOT Just About Muscles


Have you ever seen an organization try to exceed its own capacity, rolling out massive amounts of new programs or taking on new projects they were not really capable of handling? Performance gets worse regardless of the increased efforts. Morale and motivation suffer. 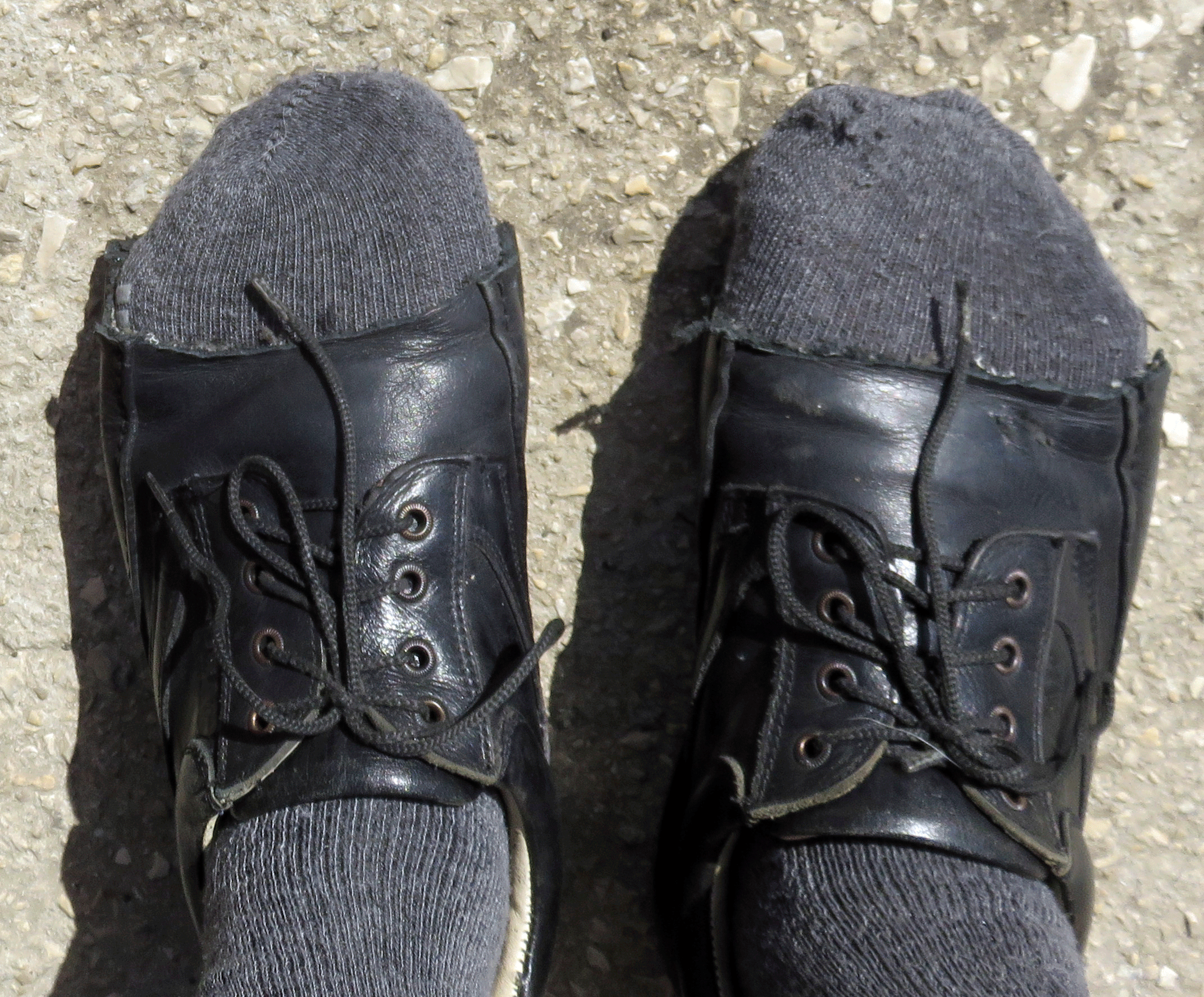 Everyone goes home daily knowing they were not finished and will have to return to the same problems tomorrow. The most talented employees look for other jobs and leave others to handle the impossible load.

Maximizing capabilities is a noble goal, but organizations should recognize their limitations. Any organization striving for more capacity should carefully monitor their KPIs to determine if each effort actually increases performance or decreases it. If you don't realize an organization can grow itself to death, just look around to find a number of examples.