How Does Safety Make You Feel? 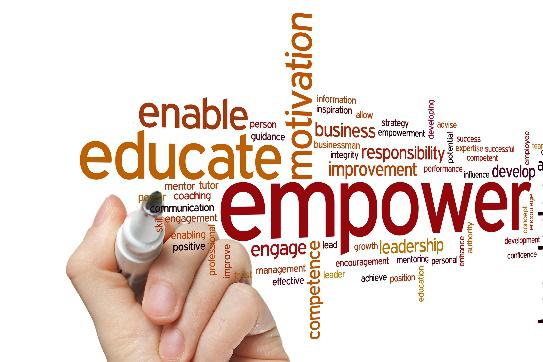 We have been told by psychologists that human beings react emotionally before they react rationally. We have also been told that when respect is lost in a conversation it triggers a flight-or-fight response that basically shuts down communication. Yet, we persist in managing safety by policing rather than coaching. We think of communication as dishing out information and ignore the fact that the message sent must also be received to complete the process. World class safety performers carefully set the tone of safety communication as well as the content.