Once, after two very long flights, I found that picking up my car was going to require me to stand in a series of long lines waiting at the rental counter. Whereas usually it's as easy as finding my name on a board and hopping into my car. When I finally got to the head of the line, the clerk explained there was a popular car race that week and they were overcome with reservations. I asked if this was the first year this happened and was told it occurred every year. 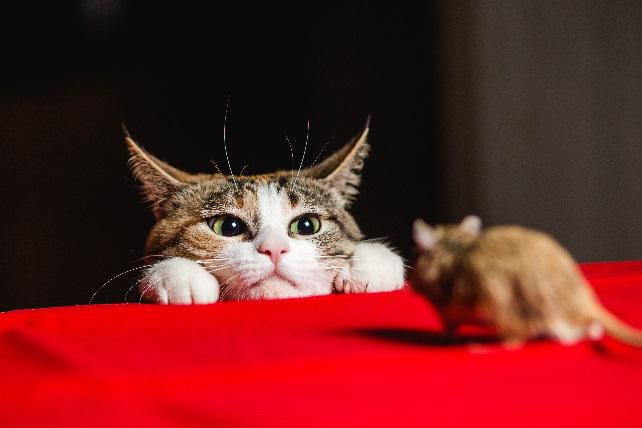 If something repeats every year and you get ambushed by it, you are not paying attention! Every enterprise has seasonality but the major holidays happen every year. And with the holidays come short staffs, overtime, or closures and reopens, all of which can cause problems with safety. Have a plan to minimize risks that recognizes special situations holidays cause and addresses them. The Navy says any ship can be a minesweeper — ONCE! If you are getting "ambushed" the second time, it is your own fault.