After responding to an explosion at a transient camp, Oklahoma City Police Officers were led to a warehouse where they observed a suspicious person avoiding contact with police. K9 units were called, and police made entry. Inside they found 52-year-old Troy Lee (later identified as an employee of this warehouse) with an additional bomb. They also found a stolen handgun out of Idaho, additional completed bombs, as well as components to make several more. Police described Lee's workstation as an IED (Improvised Explosive Device) Manufacturing Lab. The investigation further found Lee had multiple violent felony convictions as well as an outstanding arrest warrant from Minnesota. Fox News reached out to me for comment. You can find the interview here: Fox News Interviews Shawn Galloway on Police Footage of Man Accused of Making Bombs at Work

People make mistakes. Some criminal offenders learn from them and deserve a second chance, depending on the nature of the crime. Employees of the company offering these second chances also deserve to be protected from potentially dangerous employees. 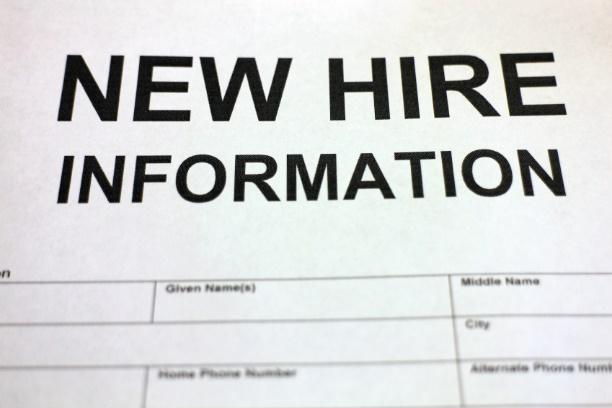 How well are you vetting the people you invite to your company's front door? How well do the leaders know their employees, and how well are they monitoring their activities and mental state? Being excellent in safety is not just about the incident rate or the safety systems we put in place to prevent and recover from unwanted events. Excellence occurs when the workplace and culture create a psychologically safe environment and experience for employees. How psychologically safe is yours?

"Every System is Perfectly Designed to get the results it gets." — Paul Batalden, MD

"Hiring is the most important people function you have, and most of us aren't as good at it as we think. Refocusing your resources on hiring better will have a higher return than almost any training program you can develop." — Laszlo Bock

"Hiring the wrong people is the fastest way to undermine a sustainable business." — Kevin J. Donaldson