Strategic decisions should be made by a group of those who know best and are in positions of leadership. Involving others should be more tactical than strategic. When the strategy is set, others can "help create" the details of how the strategy is to be deployed. 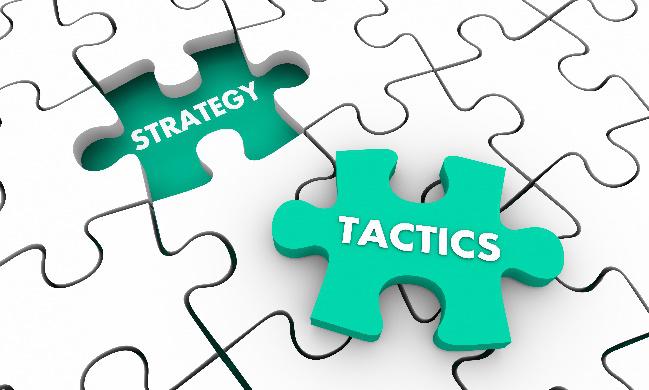 This level of involvement will create ownership and pride in the effort without diluting the process of setting strategic direction. When the leaders lead and involve the followers in tactical decisions, the initiative moves forward with solid support from the workforce.