In the mid-1980s, when behavioral observations for safety were becoming more commonly used, we reported our observation data as a percentage of risk. If we observed workers working safely 85% of the time, we reported a 15% risk. Like most other lagging indicators in safety, our goal was to drive the number down. Then we began to realize we could report the inverse numbers (% safe) and this would be a positive indicator of success: what workers were doing safely. 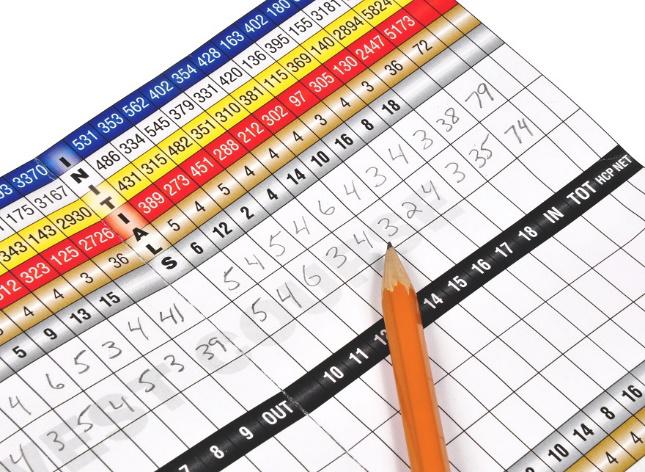 Now our goal could be to drive the number up.

The impact of this simple change was far more impactful than we originally imagined. Now we were trying to achieve success rather than avoid failure. Workers rallied around these goals as they encouraged improvement and removed blame. We were now using the tools to start safe behaviors rather than the tools to stop at-risk behaviors. These tools built strong relationships and cultures where the stopping tools had damaged both.

Post Note: In the throws of COVID we are reporting the infection cases and deaths. Why aren't we reporting the survival rates and encouraging the behaviors that drive those results?