Some people can be depended on to do almost anything. Savvy leaders tend to know who these people are in their organizations and use them for critical positions. You'll find the go-to people on committees and teams, and some of them are members of multiple projects. They are often the reason for the success of such projects. 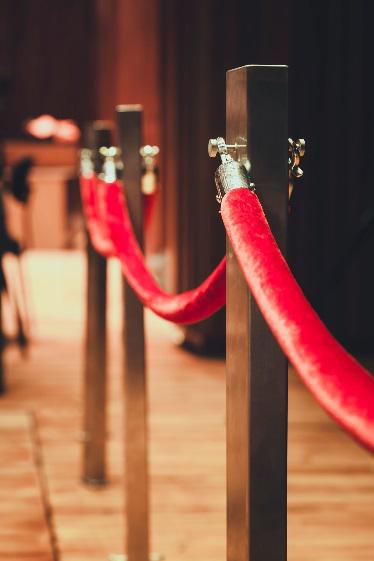 However, almost every organization has another level of people who would be go-to people if they were ever utilized. Leaders would be well served to begin to use these people and bring them into the group of those who make things happen. Keeping participation limited can create sub-groups which ultimately weaken overall culture. Certainly this does not mean to include everyone, especially those who have proven ineffective or unwilling, but over-utilizing the few most effective can burn them out and leave out those capable of joining them.