A client site had a new safety manager who decided to buy all new PPE for his workers. He made the purchases without asking anyone and selected what he thought to be the best choices for each item. Onsite, I walked through the locker room and saw each stack of new PPE neatly placed above each locker, and the workers were wearing their old gear. How many safety professionals have made the same mistake with PPE or other safety-related items? 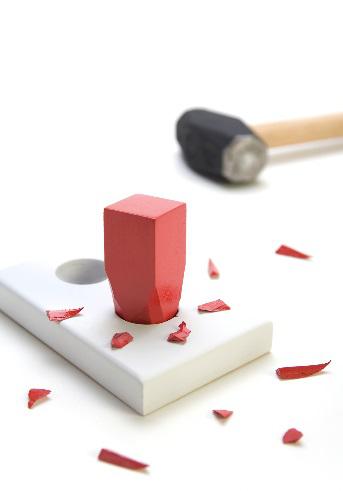 Deming told us that people support what they help create. Asking for input would not only have decreased the silent revolt against the new PPE, but could have potentially increased worker engagement in their safety efforts. Again, such issues are based in the mindset that workers are the problem to be controlled rather than the customers of safety whose needs and wants should be considered.