Give me your best, or worst, people


During a break in one of the recent workshops I led, an attendee shared details from a phone call he had just concluded. An operational leader responded to a request to free up an employee to serve in a committee as a path to eventually joining the safety team full-time. The leader responded, "You can't have him. He is one of my best production employees." There are two sides of the spectrum regarding how valued safety professionals and safety leadership are within the company. 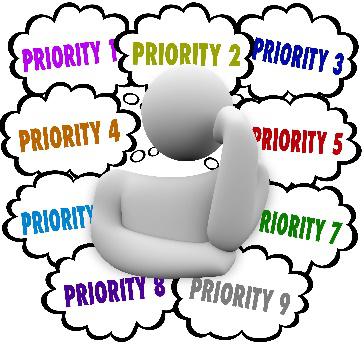 In Company A, when asking for safety resources from the workforce, management responds by providing the available warm body, offering up someone who was injured or is underperforming.

In Company B, serving in a safety leadership role is a critical path to promotion. Experience in leading safety efforts is necessary. The company wants to embed safety thinking into future leaders and sees value in high performers and their ability to influence others safety mindsets and practices.

These two companies demonstrate the difference between thinking safety is something we have to do versus how we lead. Which is your company?

"Tell me what you pay attention to and I will tell you who you are." — José Ortega y Gasset

"Values aren't buses... They're not supposed to get you anywhere. They're supposed to define who you are." — Jennifer Crusie