Where I live, we joke about the ability of weather people to accurately predict the forecast. Some call it the fore-guess. One weather man on a television channel was reportedly wrong 55% of the time simply predicting whether or not it would rain tomorrow. Theoretically, you could hit 50% by tossing a coin. A key to proactive safety is forecasting which conditions and behaviors are most likely to result in an accidental injury. The challenge to doing this accurately is low-probability risks. Personal experience and common sense tend to miss the weak signals sent out by low-probability risks. 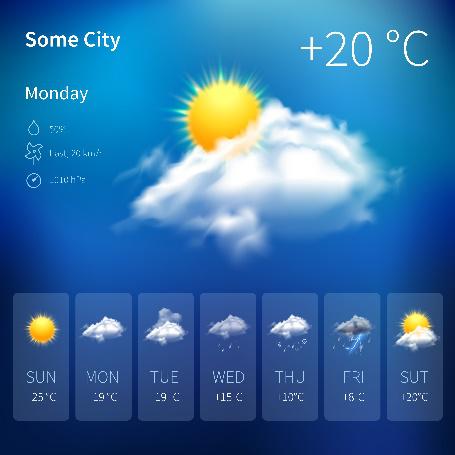 They are not obvious unless you study large sets of data.

Chess masters differ from average chess player in their ability to think moves ahead. Great performers in safety share the gift of the chess master in their ability to forecast how certain conditions and/or actions will turn out if not altered. Getting everyone in the organization to think "what if?" is critical to achieving safety excellence. What are you doing to teach this skill and how are you measuring progress toward this goal?