Did you ever play that party game where you whisper a message to the person next to you who then, in turn, whispers the message to the next person until the message has gone around the entire room? The group then compares the original message to the ending one to find that it has changed significantly. That is a game many organizations play regularly in their safety communications. The organizational leader tells the massage to direct reports, who tell it to their direct reports, who tell it to the supervisors, who tell it to the workers. By the time it gets to the workers (if it actually does), it has often changed or at least lost the emphasis that the leader wanted it to have.

In an era of so many great media for communication, why does the leader not get the message directly to everyone? 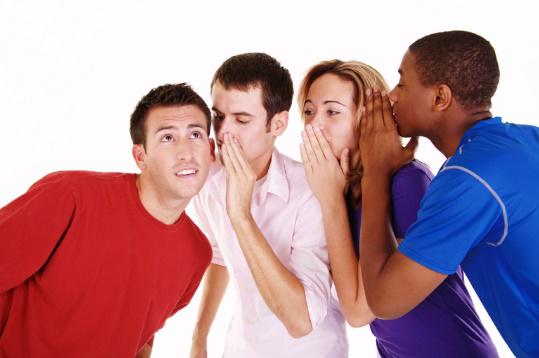 Video, webinars, social media, and many others can make this happen. When it does, everyone hears the same message from the same person with the same tone and emphasis. This also keeps the leaders in front of the workers in a way that creates greater familiarity and cultural closeness. Leaders: lose your technophobia if you have it, and embrace communication media to help you reach everyone in your organization and align their knowledge and focus.