In many companies there is strategy, or at least talk, about allowing people to fail. When creativity or continuous improvement is critical to success, people need to try new things. Not all new things can be tested and perfected before trying them, so occasional failures are necessary for ultimate success. 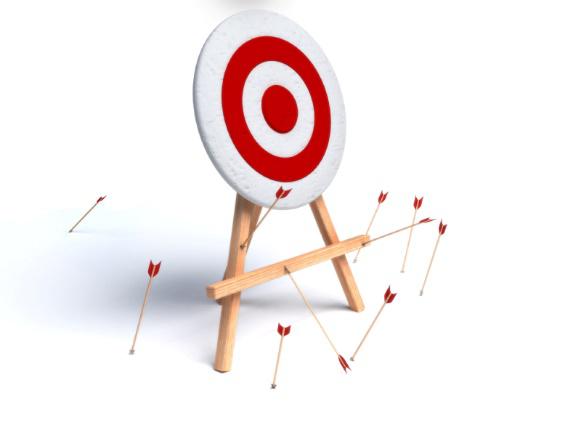 In safety, however, failure is often considered the ultimate and unforgivable sin. An injured worker is often blamed and sometimes disciplined for getting hurt. If willful violation or blatant non-compliance is involved, such actions may be appropriate. But if the injured worker was following procedures and trying their best but simply failed to identify or address a subtle risk, the organization should view this as a learning opportunity. As Chip Bell stated, "Failure is merely feedback, never rejection."