Metrics that are not directly controllable by individuals might instruct, but they don't change, behaviors. Over a 7-year period, I interviewed almost 10,000 workers during assessments at client sites. I asked them about recordable rates (the holy grail of safety metrics). Only 4% of them knew what TRIR or RIR stood for. Less than 0.5% knew how it was calculated. When asked what it was used for, the most common answer was for managers to get their safety bonuses. When asked how they individually impacted it, most responded that if they got hurt they probably made it worse and if they didn't get hurt they made it better. 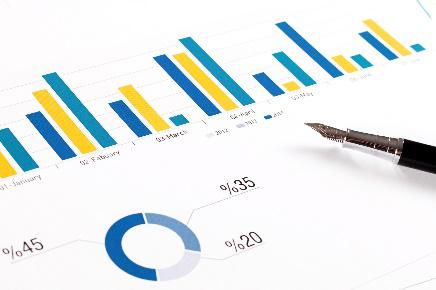 While the usual lagging indicators have use for leaders, they do not give workers any metric by which to measure their own safety performance. Workers need metrics that show individual and team performance on a more regular basis. They are expected to win the game without knowing the score. Many organizations are seeking leading indicators but only find activity metrics. It is good for workers to get involvement opportunities in safety, but it still does not measure job safety performance. Ask your workers what measurements tell them if they were safer this week or month than last.