We learned from our space program that an object must reach a certain speed to break free of earth's gravitational pull and break out into space. Many organizations sincerely wish to break free of their old methods and move out into newer and better ones. However, they often lack the ability to do so. They are slow to change and old ways drag them backwards further complicating the change.

Many such organizations are more like aircraft than booster rockets. They are capable of acerating and gaining altitude but more slowly over time. 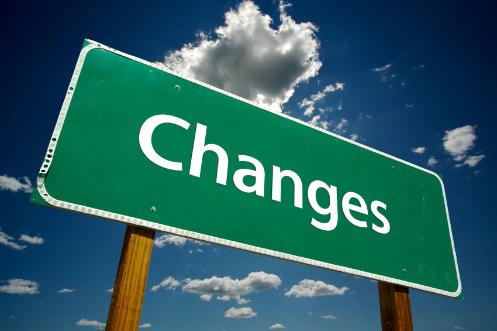 Leaders are often impatient and want change to happen quickly. With a little more patience and a better strategy the change can be accomplished a step at a time. Each step can become faster as the organization learns how to change. Eventually the breakthrough can happen as escape velocity is reached, and they realize that much of the change has already been accomplished along the way.