I have been asked by several organizational leaders what went wrong with their initiative to increase employee engagement. 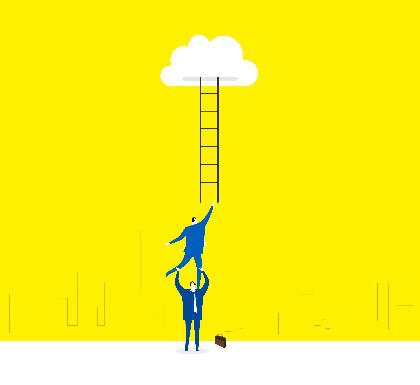 In several cases the employees were given opportunities to participate but not given support by their leaders when they tried to do so. Support is a critical element of any employee engagement initiative and yet is often an afterthought. The role of the employee was carefully planned, but the support role of the leaders and supervisors was completely left to chance.

Engagement without support is a dumping of responsibility, not empowerment!