Studies have shown that human beings are emotional creatures. They react to new information emotionally before they react logically. Knowing this, ask what we do when conveying safety information, like accident-investigation data. We tell the facts and then, maybe, we tell the story. This is backwards! It is the story that will get the emotional response and the facts that will reinforce the logical response. 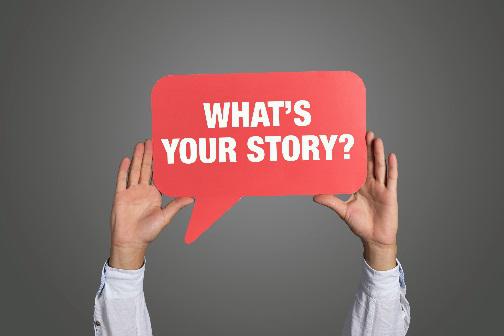 Safety is ultimately about people. Start with the human side and work your way to the details. Get workers emotionally connected, then give them facts. The information will have more force and will last longer in memory. The probability that those who hear it will internalize lessons learned to avoid repeating such accidents also increases significantly. If you analyze your audience (humans), you can present your message in a way they will best understand and respond to.