The term "elevator speech" has been around a long time. It refers to perfecting the right few sentences to describe something to someone in a short time, like an elevator ride. It has been used to describe new jobs, products, services, movie script ideas, and a number of other things. 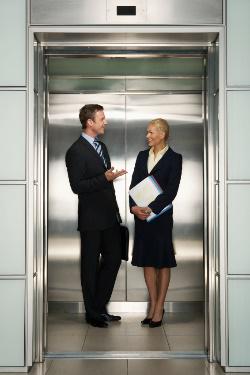 In safety, it can be used to define safety, describe a strategy for safety or share any number of ideas.

However, a powerful use for an elevator speech is to succinctly describe how safety supports the organization's mission. Many consider safety as a competing priority to the main mission of producing products or services. The goal should not be either productivity or safety, but rather safe production. Convincing everyone that the goal of safety is to enhance, not defeat, that mission can be transformational.