Companies are not required to have incentive and reward programs. Still many do, to encourage desirable behaviors or results and thank and reinforce individuals when the behaviors are observed or results are achieved.

A client had a plant with a longstanding incentive program called Donuts, Donuts, Pizza. To support this, the plant had a list of actions employees could take that the plant believed would contribute to improving safety performance and culture. 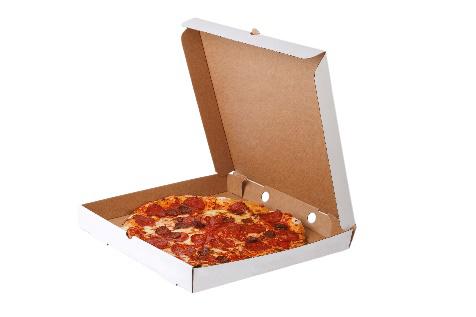 If a team member performed a few items from the list, the team received donuts one morning from their leader. If all team members performed some of the actions, the team received donuts for a week. And if they all performed all actions from the list, their leader would throw them a pizza party. While far from the healthiest incentive program conceived, it drove discretionary effort and provided valuable positive reinforcement from leaders.

A team from corporate decided to right-size and bring standardization to the incentive programs across the company. The primary objective was to bring some of the locations up that weren't providing enough incentive opportunities. The unfortunate side to it was that those who were spending a little bit more had to cut their budget. As a result, the Donuts, Donuts, Pizza program went away, and the leaders lost the routine opportunity to recognize the individuals and teams. The perception created by this: employees felt leadership didn't care about them anymore. A significant amount of discretionary effort in all areas came to a halt.

Incentive and reward programs can be slippery slopes but can add value when done right. Whenever one is ceased, be careful of the unintended consequences. And if not set up correctly, incentive programs can create perceptions of entitlement and decrease the intrinsic motivation necessary for sustained discretionary effort. If you have an incentive and reward program, to gain further insight for improved motivation, ask yourself three questions: