A recent client complained they had trouble hiring high quality employees. When I examined their hiring practices, I found they regularly interviewed great applicants but did not hire them unless they had an immediate opening for which the candidates were a good fit. When they finally had openings, they would contact these great applicants to make an offer and found they already had accepted other positions. They would then advertise the position in the state employment agency and receive sometimes hundreds of applicants, none of which were as qualified as the ones the ones who previously applied and were not hired. 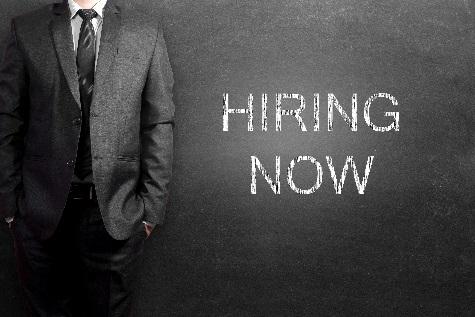 I suggested they create holding positions for which they could hire great applicants and give them more permanent assignments as they came available. The client didn't think they could find budget to do so until we did an analysis of the costs for turnover and poorly performing employees, much of which could have been avoided with my new plan. In a report to his board of directors, my client asserted that the company must quit hiring from the desperation of vacancies and start hiring from inspiration of great applicants. Many organizations assert that their people are their greatest assets, but not all hire truly great people.