If you have ever wondered why some workers refuse to obey the rules, consider the current efforts to avoid COVID-19. The whole program has just three rules and only one of them involves PPE. But what would you guess the rate of non-compliance is to wearing masks in public? When people are compelled rather than convinced, there is always resistance — not necessarily resistance to change or to compliance, but resistance to force.

When you tell people they MUST do something, at least a few will say "Oh, yeah? Hold my beer!" 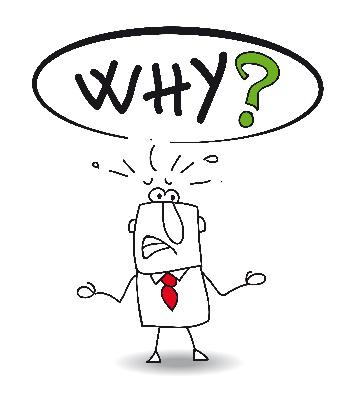 After many governors required masks, there were efforts to explain why. That was too late! The explanations should come first, then the mandates meet with much less resistance. The three reasons people resist change are: 1. They don't agree with it, 2. They don't like it, and 3. They don't like the person bringing the change.

In safety, make sure you start by explaining the rational to build agreement and overcome dislikes, then choose the right messenger to bring the message. Always try to convince rather than simply to command.