In a workshop I was conducting, an attendee told a story about when he realized how important safety really was. Other attendees eagerly joined in and told their own stories of how certain events impacted them and helped to realize or recognize safety truths that had escaped them to that point. As a consultant, I often ask why an organization asked for my help and am often told about a catastrophic accident or sudden uptick in safety metrics that got the attention of leaders. 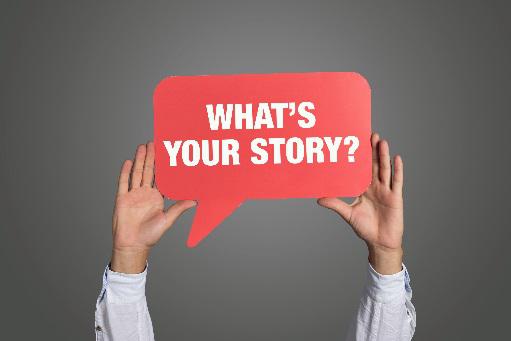 When these defining moments happen, they need to be shared. Great leaders often share their personal moments when their mindsets were changed. Sometimes these moments happened early in their careers or even in their youth or childhood. They are still relevant and still impact others. All too often, leaders preach safety instead of telling stories that touch others and cause the defining moment to become a shared experience. Some of the world's greatest teachers taught in parables and fables for a reason. Stories impact others more than facts and stick in the memory longer. Don't let your defining moments in safety go unshared!