A recent client asked us to determine why their efforts toward improved company culture was progressing so slowly. Among several other factors we discovered was a high rate of employee turnover. Obviously, an inflow of new employees dilutes the existing culture and makes progress more complex. The amount of effort required to norm a new employee is significantly higher than for a more tenured worker. In this instance, the new employees had begun to form a sub-culture of their own, further distancing them from the mainstream culture of the organization. 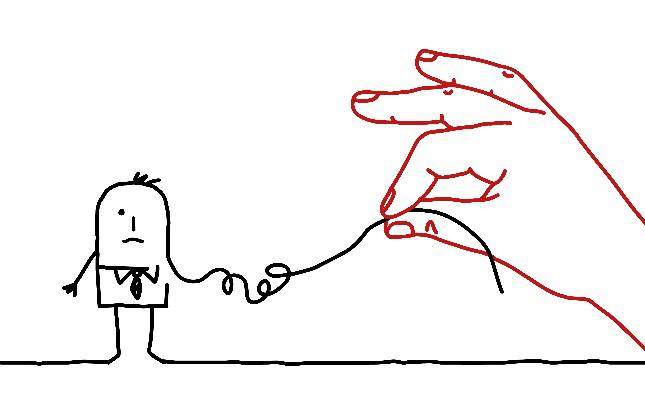 Because of the turnover rate, the organization had relaxed its standards for recruiting new employees and never really had any metrics for selecting new workers who were a good fit for the company culture.

One of the first factors to consider when working on culture improvement is the stability of the population. High turnover rates and low standards for recruiting into the culture can undo even the best efforts.