I recently traveled by air for the first time since late January. It was depressing. Airline food sunk to a new low. Airline clubs were closed. Terminal restaurants and bars were almost all closed. Those that remained open were understaffed and undersupplied. Some of the workers in the open establishments showed signs of having formerly given excellent service and being greatly exasperated at not being able to do so now. Bus drivers on rental car shuttles were rude and exasperated. Hotel restaurants were out of basic items but had not changed their menus. In short, I felt like I had moved to a third-world country but without friendly locals. 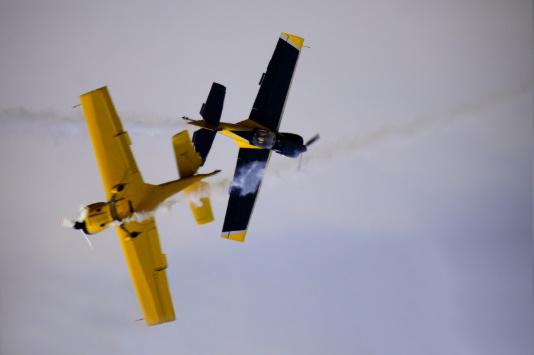 I sincerely hope that we safety professionals are not letting the current situation impact the quality of our safety efforts like so many businesses have done. It is challenging enough for our employees to do their jobs with the pandemic tugging at their sleeves without having the quality of their safety efforts compromised. Recognize and deal with the current situation but don't use it as an excuse for poor performance.