I have written several times about what happens when production leaders and safety leaders are not in sync. Workers tend to view safety as a competing priority to production rather than embracing the concept of safe production: where safety is not another thing to do, but the way to do it.

Another form of this problem exists when leaders of an organization have vastly differing management styles. Workers are encouraged by one leader to get more engaged and become more independent while another leader expects the workers to do as they are told and not take initiative. 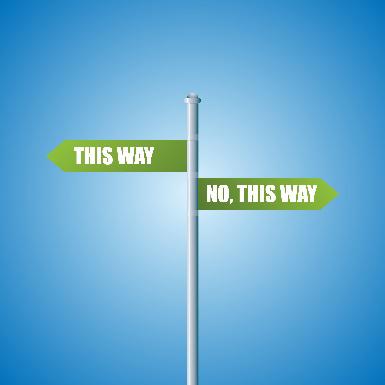 Organizations often hire managers and supervisors from outside and allow them to use whatever management style they brought from their previous employer. Great organizations prompt their leaders to adopt the style of management that best fits their strategy. They don't expect incoming or new hires to change instantly, but they do maintain a level of expectation that they will progress steadily toward the directed management style. This practice eliminates another artificial dichotomy for their workers and sends a signal that is not only strong, but consistent.