I gave a talk recently at a virtual conference in which I explained the difference between basic safety and safety excellence. I got numerous comments afterwards indicating that many people didn't realize that they were simply pursuing basic safety and assuming that getting better at that would result in excellence. But as Marshal Goldsmith noted in his recent book "What Got You Here Won't Get You There." 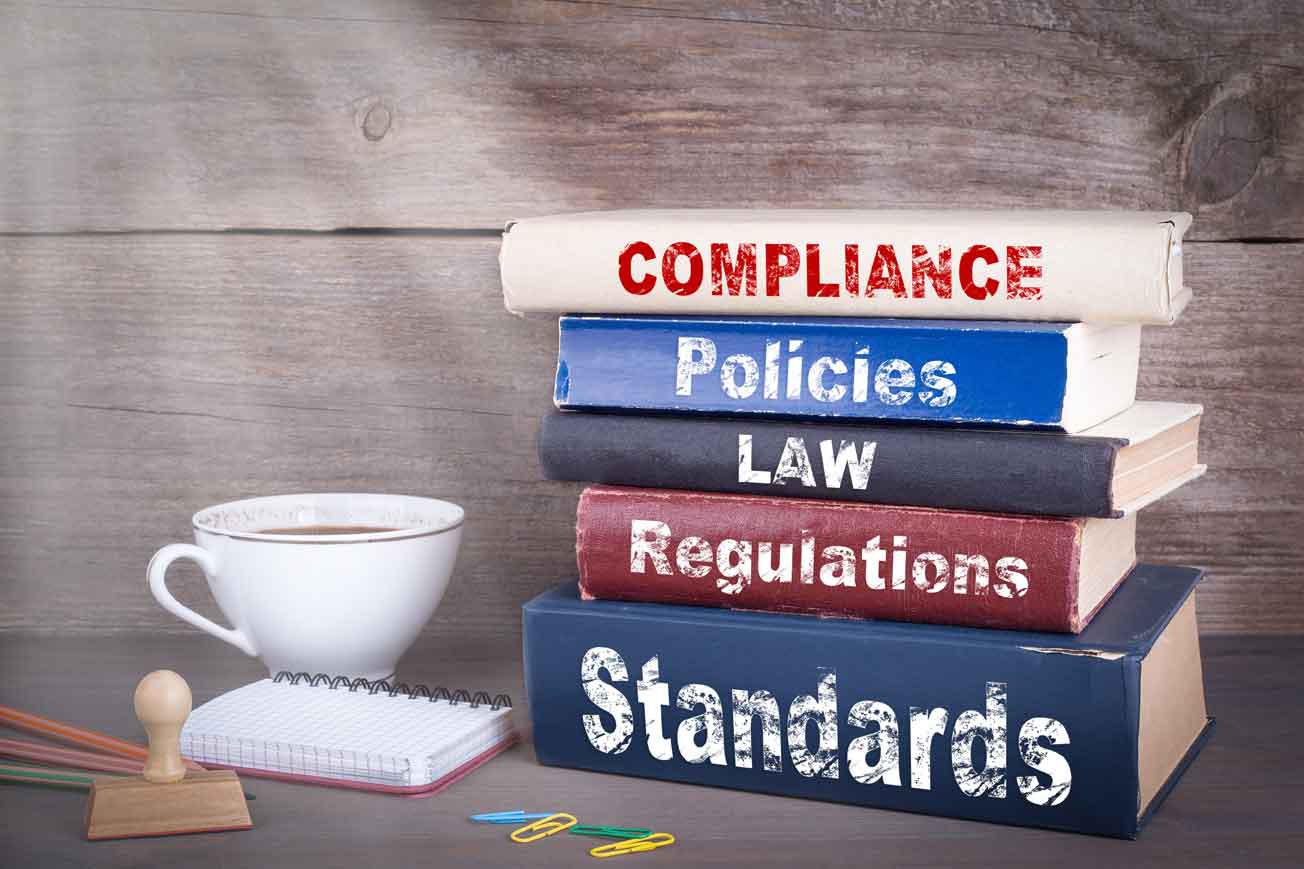 Basic safety is like learning to pitch, catch and hit a baseball. It will help you enjoy the game but won't get you in the major leagues. Safety excellence is a different challenge than basic safety, and requires the use of more sophisticated methods and more critical metrics. Basic safety is the foundation for safety excellence and cannot be replaced or forgotten, but it is not how you build the penthouse of excellence.