This is a term that describes a disconnect between what one believes and what one does. Actions that differ from beliefs can cause feelings of distress and anguish. Many in safety assume that workers must feel this when they do something that gets them injured. This assumes that workers know the risk, know the probability of the risk, know the appropriate precaution to address the risk, and simply did not follow their own knowledge base. 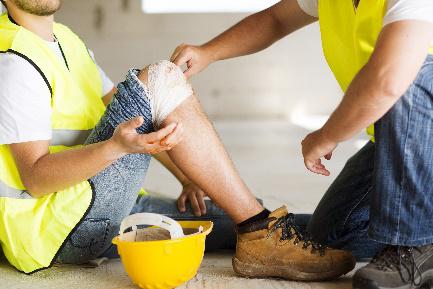 In interviews with recently injured workers, I seldom detect that this was the case. Most workers got injured either doing something they were not totally familiar with or something they were completely familiar with that had never resulted in a bad outcome so far. Almost never do workers say that they knew they were taking unrealistic risks deliberately. Don't count on workers to do the right thing in safety if they don't know the right thing or believe in its importance.