How much emphasis do you put on your lagging safety indicators? The more emphasis, the more the pressure on your workers and leaders to cheat the numbers. Remember, there are two ways to impact the numbers: 1) Improve performance, or 2) Don't report events that negatively impact the numbers. And if you give incentives based on the numbers, you may not only be tempting workers to manipulate them, you also may be violating an OSHA regulation. When OSHA realized rewards and incentives based on recordable rates or lost-time rates could actually discourage reporting rather than improve performance, they made a regulation against 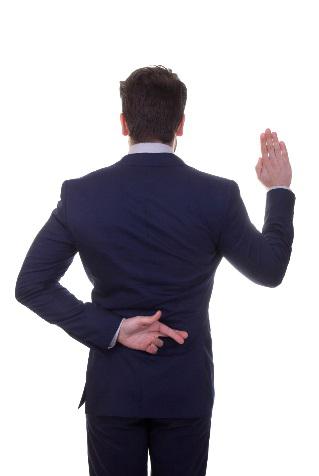 All metrics should be used first to understand, then to direct action. When the action is too directly attached to the metrics in terms of accountability, reward, or punishment, it prompts people to manipulate the metrics. This form of measurement dysfunction plagues many organizations. If your workers hate to see the numbers, your metrics may be dysfunctional as well. Such metrics are usually inaccurate and often do more harm than good. Dysfunctional metrics are often a sign of reactive management as well. Strive to be proactive and measure to gain insight into why your performance is the way it is and how it could best be improved.