I am frequently asked how to change a workers' attitudes. The answer is quite simple: just tell the worker you want to talk to him about his attitude. It will change almost immediately. Unfortunately, the change will seldom be what you wanted. These dialogues beg the question of what place attitude plays in employment. In my opinion, employment is a rental of behavior and has little or nothing to do with attitude. That said, if attitudes turn into unacceptable behaviors, then the employer has the right to intervene and set the standard. It is virtually impossible to address attitude without it becoming a personal attack. Real executive, management or supervisory coaching aimed at improving performance must create a partnership in which the boss and the worker collaborate to solve the problem. 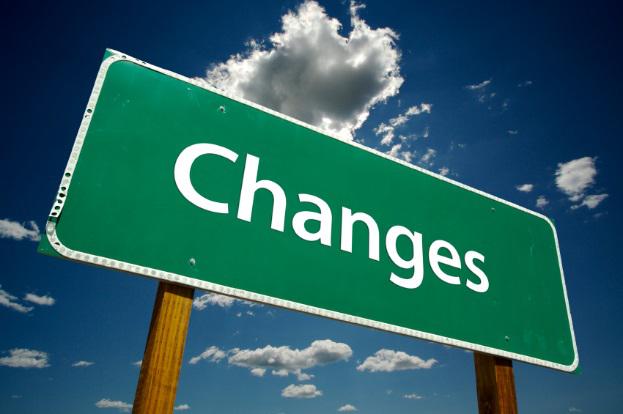 Most employers don't really understand this difference, and that lack of understanding undermines their efforts to get what they want from employees. Savvy employers keep the conversation on behavior: what they want workers to DO, not what they want them to think or feel. Even better, employers write job descriptions that include the important behaviors to reflect the desired vision and let workers have whatever attitude they choose as long as they behave in the way the organization requires.