Boots on the Ground


When I was a unit manager in my corporate career, I once took over a job from one of my operators to figure out what was going wrong and how to fix it. While I was so occupied, my regional manager walked in and asked me what I was doing. When I explained, he said he understood but asked me who was managing the unit while I was doing this job. His comment and his ongoing mentorship helped me realize that managing is getting things done through others, not doing them yourself. 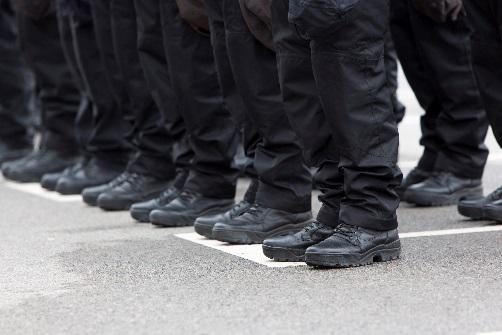 Most safety managers I encounter try to be the boots on the ground first and leader second. Obviously, there are some organizations too small to have a whole safety department. In these cases, one person might need to wear multiple hats. But, even then, it behooves the safety manager to divide time between leading and doing the work. Safety management, in general, is a reactive practice and trying to do too much at once makes it even more so. If you have boots on the ground, let them do their part and be the leader who gives them a winning strategy and coaches their actions for continuous improvement. When everyone works and no one leads, the path is a blind one.