Astronomers have identified something in space they call black holes. Apparently, things can go into them but nothing ever comes back out. In many organizations, suggestions, observations and audits seem to go into a black hole as well. Workers turn in their information but never hear anything about it again. When such a one-way system exists, workers learn over time to pencil-whip, short cut or even ignore giving their input. Why bother? 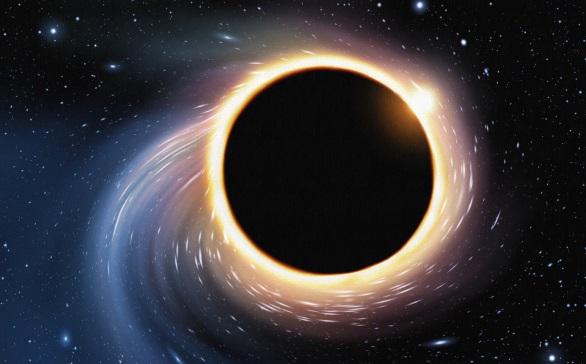 Even perception surveys that don't prompt any changes create barriers to getting accurate perception information in the future. However, some such black holes are not really what they seem. Some organizations take significant and decisive action based on employee input but simply don't communicate their actions back to the workers. Either way, workers see their information going in and nothing coming out. Few things can be as demotivating as having your input solicited and then ignored. Leaders, managers and supervisors: don't ask for input until you are ready to both react to it and to communicate your actions back to those from whom you asked.