The hype about the failure of BBS (behavior-based safety) and the superiority of HOP (human and organizational performance) is taking on the tone of political news. Let's get back to the facts: BBS reduces accidents but, when done poorly, results in blaming the employees. BBS mostly reduces less severe accidents but has little or no impact on SIFs (serious injuries and fatalities). HOP attempts to examine factors that influence workers rather than simply trying to modify their behavior.

Now the problems: criticism of BBS assumes it is all done in a similar way. BBS, when done properly, does not result in blame and is an excellent way to discover the factors that influence worker performance at the point of occurrence. The criticism that BBS does not impact SIFs assumes that it should. BBS done properly is a supplement to traditional safety (compliance with rules and procedures) that should have addressed SIFs without the need for BBS. 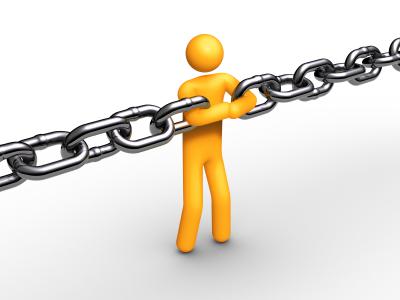 BBS should be used to mop up the remaining minor accidents that traditional safety tends to miss, not to replace it.

Both BBS and HOP are attempts to isolate an aspect of safety and address it. The real problem is that neither of these aspects operate in a vacuum. They are all interrelated. True safety excellence could benefit from any program, but only if it fits into an overall strategy and does not assume one program will be the magic solution.