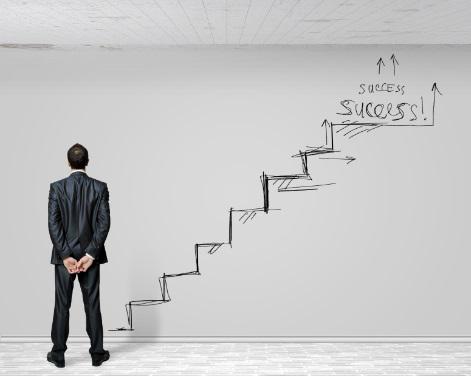 Some of the elements of safety excellence are already in practice at some sites and only need to be expanded. At other sites, all four must be implemented in sequence. The four elements are the topic of several articles I published in EHS Today over the past year. They are (in the sequence in which they must be implemented)

These four elements not only add what is needed for safety excellence but synergize with each other to achieve what none of them alone can achieve. Excellence is not an impossible dream. There is a formula that has produced it in a wide variety of industries.