Too much of safety is managed by exception. Workers only receive feedback when they do something wrong or unsafe, or when they have an accident. Supervisors and leaders who manage this way are missing out on a simple but highly-effective management tool: positive reinforcement. Studies over the years have shown that positively reinforcing good or safe behavior has an impact on improving worker performance, and some even suggest that enough 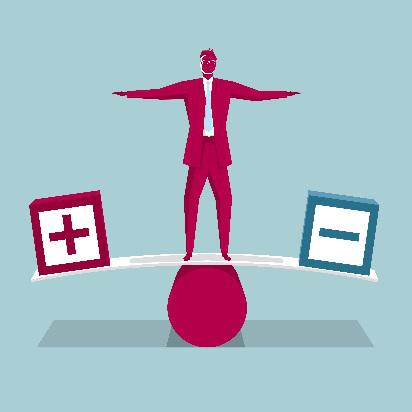 positive reinforcement can partially or completely eliminate the need for correction or punishment.

Whether you are a radical believer of this concept or not, consider how balanced your feedback is. Do you give as much positive as negative feedback? When directing the efforts of others, you need to build a boundary on both sides to keep everyone on the desired path. One sided feedback, especially if all negative, can focus workers on avoiding failure instead of achieving success, and tempt them to hide their true behaviors from those who constantly criticize them.