Aiming at the Right Target


Most organizations I consult with have adopted "Life-Saving Rules" whether by that name or another. The idea is to address SIFs (Serious Incidents and Fatalities). The problem with most of these is they focus on perceived danger and high potential energy rather than the most likely type of event to cause serious harm. 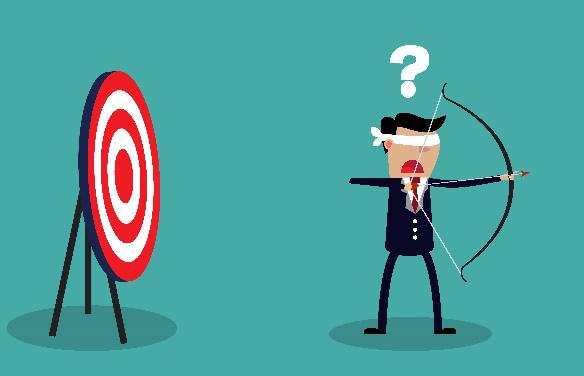 The things most often missed are the tasks that are not necessarily the most dangerous but the ones most difficult to control. Sometimes the number of variables is more important than the potential energy involved. Re-visit your Life-Saving Rules and make sure they are really aimed at the things most likely to take a life!