We recently recommended some interventions for a client after completing an assessment of their safety culture. The site manager explained to us that the end of the year was already crowded with corporate initiatives and, although he planned to move forward with our recommendations, he wanted to Gantt chart the activities and integrate them with his plans for next calendar year. 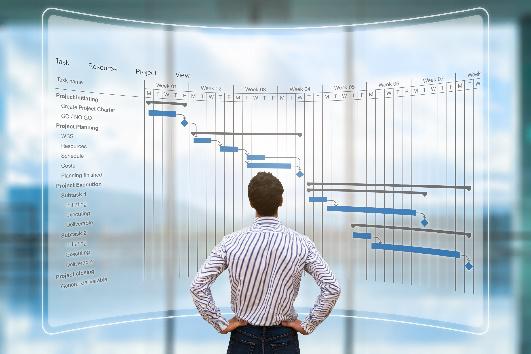 All too often safety initiatives get crowded in with other activities and fail to get the attention they need to succeed. When safety is not well planned it appears to be an afterthought to other efforts and it diminishes its priority. Workers have a limited amount of attention they can give to anything not in the mainstream of their job responsibilities. When safety activities or initiatives are not well planned and given sufficient time and advance notice, workers may rightly perceive they are not that important.